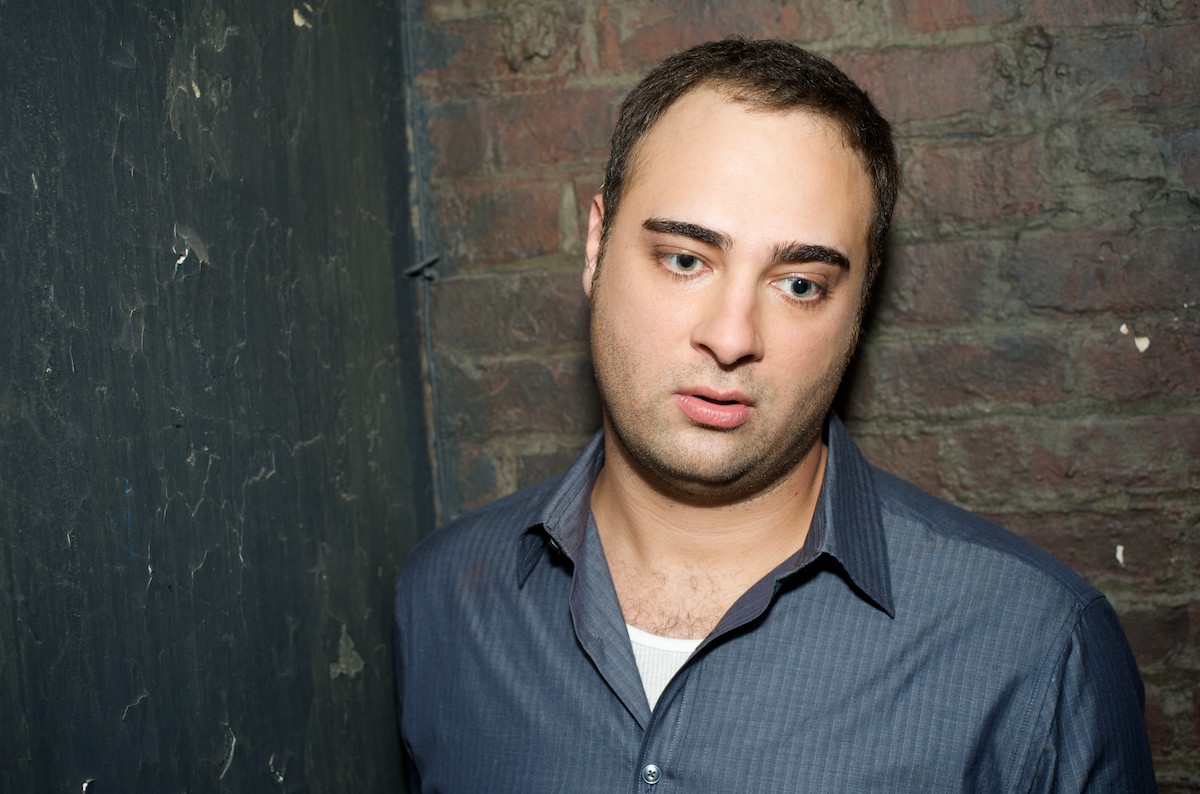 I’ve been an unpaid intern before.  Businesses worth billions of dollars looked me dead in the face and said in the same breath that my work was important to them and that my important work entitled me to exactly none of their billions.  Once upon a time, I was dumb enough to believe them, and even thank them for the privilege of digging their latrines. .  But since then I’ve wised up and come around to a different way of thinking: profiting off others’ work without paying them for it isn’t very nice.

Comedian Kurt Metzger said as much this past December when he called out New York’s Upright Citizens Brigade theater for engaging in similar practices. UCB, which was founded by Amy Poehler, among others, regularly hosts shows that completely sell out and apportions a certain percentage of profits for the comedians that entertain that audience.

As Metzger correctly points out, that percentage is zero.

Believe it or not, there’s actually been a debate on this.  Pro-UCB positions even have some salient points.  UCB charges five to ten dollars at the door, which is reasonably low for New York standards.  Furthermore, they don’t shanghai attendees with a two-drink minimum, the bane of any comic’s existence when trying to get friends to come out.  These low prices mean a bigger, happier audience, UCB advocates argue, providing a venue and crowd of higher quality than you’d find at shady midtown comedy clubs, as well as greater exposure.  But the trade-off is that in order to keep prices low, certain things have to be cut from the budget. For instance, the comedians that are the venue’s raison d’etre.

These arguments remind me of Reaganomics, in the sense that they operate under similar principles and in the sense that they don’t work. Tertiary benefits passed down to the performers in the interests of cost-saving are a nice thought, but a crowd’s adoration does no good for a comic who’s standing in line at the nearest Chipotle after the show. The immediate and inevitable response to this charge has been along the lines of, “If you don’t want to work for free, don’t perform in places that don’t pay,” which is sensible advice.  But it glosses over a basic principle: places that don’t pay their profitable entertainers shouldn’t exist in the first place.

It’s not a problem unique to comedy.  All across our culture, there’s a prevalent belief for some reason that entertainment should just be free, regardless of the work put into its creation.  In 2011, cartoonist Ted Rall called out the American Cancer Society for asking him to work pro bono despite having more than enough money to pay him even a nominal fee.  Bands, poets, actors, and every other kind of creator have been faced with similar situations.  I can’t speak for all of America, but it looks like the general idea is that creative endeavors, because they require neither manual labor nor years of higher education, are somehow easier and therefore deserving of less pay, if any.

This is now the fourth article on Wine & Pop in which I’ve expressed this sentiment, so I may as well own it as a running theme: comedy is hard.  It is brutal, soul-crushing work.  And notice that last word there: work.  It’s something I do for fun and fulfillment, but that doesn’t mean it’s not work worthy of reward.  Same goes for writing or sculpture or music or interpretive pantomime.  The people who think entertainment should just be free are the kind of people who would’ve told a young and struggling George Clooney to get a real job.  Simply put: everyone loves a celebrity and hates an artist.

There’s an element of paying one’s dues, of course. I’m certainly not a comedian worth paying yet, though I’m working towards that. But comedians (and any other flavors of entertainer) worth admission money should be worth theater profits, and right now the theater establishment and its acolytes seem to disagree.  Maybe what we need right now is a union, but what’ll really fix the problem for good is a shift in society’s attitude towards artists and the work they produce.

Good fucking luck with that, right?

I’ll close with this: a man calls the musician’s guild to get a quote on a six-piece band for a wedding.  The guild rep says, “Off the top of my head, that’d cost about two thousand dollars.”

“Tell you what,” says the rep.  “Call the plumber’s union and ask for six plumbers to work six hours on a Saturday night.  Whatever they charge you, we’ll work for half.”
Posted by Wine and Pop at 12:29 PM