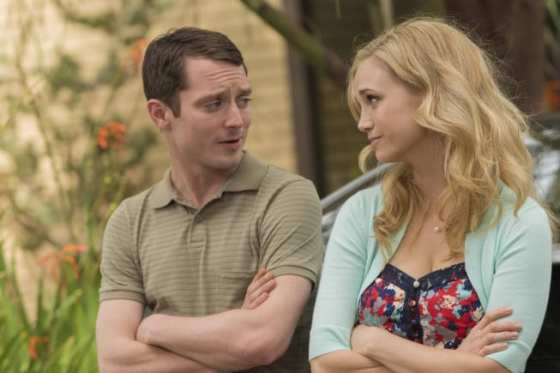 “Delusion,” the most recent episode of Wilfred, explored Ryan’s feelings for his neighbor Jenna. Unfortunately, this subject matter felt a little outdated and irrelevant in terms of the recent direction of season 3.  The episode’s well-constructed plot and sharp humor, however, ensured that the installment was still a solid standalone episode that properly entertained.

The episode began with Ryan receiving an invite to Drew’s surprise party for Jenna. Believing that Drew’s ideas for the party were lame, Ryan took it upon himself to plan the party and make it better. Wilfred then called Ryan out on his actions, arguing that Ryan’s romantic feelings for Jenna were what was really motivating him. Ryan denied it, but as the episode went on it became obvious that this was true.

Given that Ryan’s relationship with Jenna is a cornerstone of the show, it’s understandable that the show needs to continuously explore their relationship. However, this specific issue seems like something that was just dealt with in season 2 when Ryan was dating Amanda and Jenna was getting married. It also added very little to the idea of Ryan being in worse shape than usual. Perhaps I misread the direction of this season and the writers aren’t trying to show that Ryan is in worse shape than usual, but if that’s the case, then what is season 3 about? Is Ryan just going to spend another year making bad decisions with no clear arc?

In terms of being a standalone episode, however, “Delusion” surely succeeded in being entertaining. Wilfred’s plotline originally seemed to also touch on an issue—Wilfred facing the concept of death—that had too recently been explored. However, it took a fresh and interesting turn when Wilfred determined to immortalize his legacy in the form of a children’s book. Utilizing a shock collar, Wilfred forced Ryan to write the book for him and in doing so, Wilfred also forced Ryan to realize that his feelings for Jenna truly were what was motivating him.

In the end, Ryan decided to distance himself from Jenna. Given how closely the two characters are connected within the confines of the show, however, it’s clear that this won’t last for very long. Ultimately, while the episode was certainly entertaining, I think it will be easily forgotten. If remembered, people will probably have a hard time remembering at which point in the series it occurred.

Nico Danilovich is a television enthusiast and amateur filmmaker. His work can be seen at www.youtube.com/TheLazyNeighbors
Posted by Wine and Pop at 3:53 PM