Music Review: "Being Elastic" by Each Other 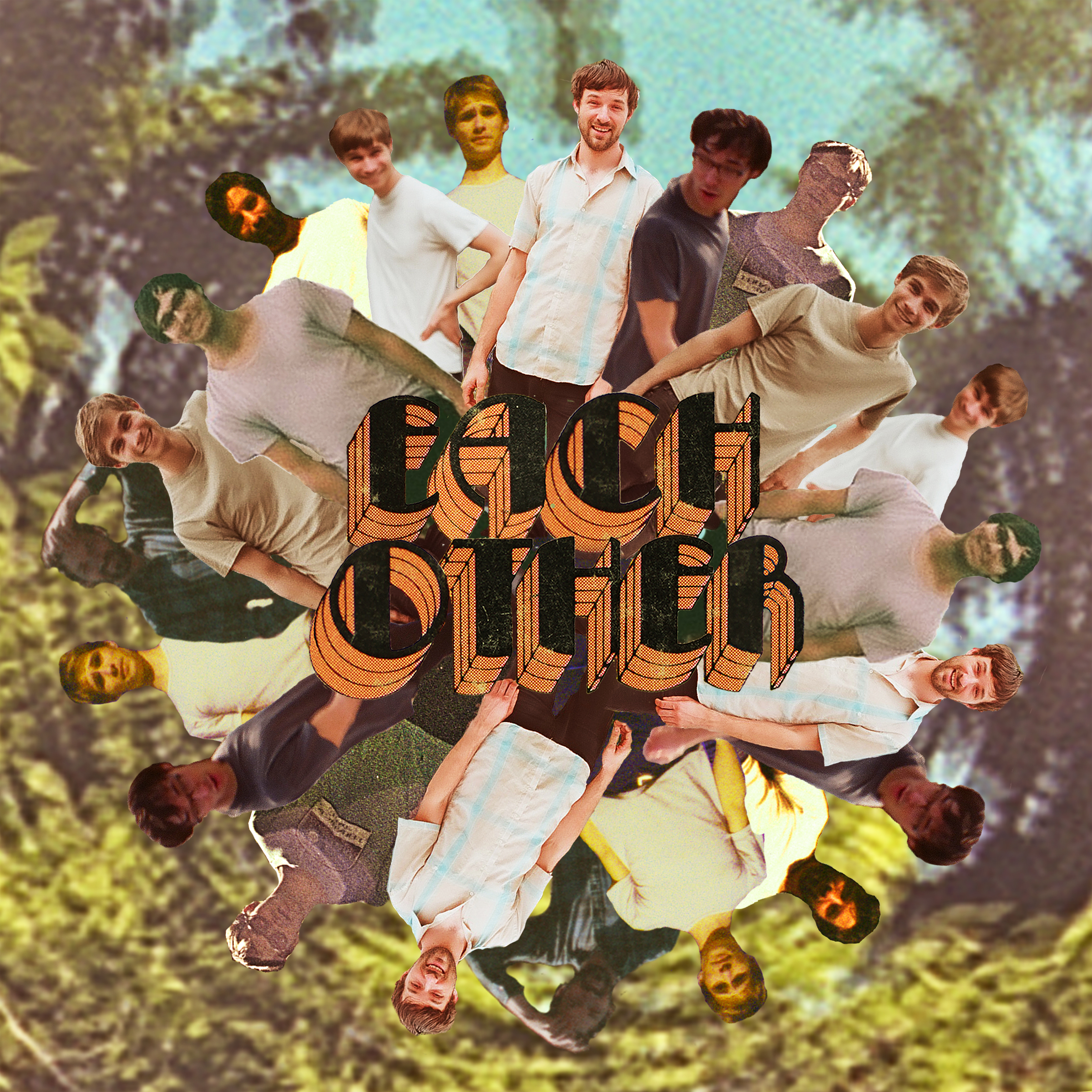 Until a few weeks ago I had never heard of Canadian band Each Other, when a friend of mine called me out to see them play a set at The Silent Barn in Bushwick. I was blown away and I now have their music playing at almost all times of the day. Imagine my surprise when I found out that that they have released a new album through Lefse Records entitled Being Elastic.

Over the years, Each Other’s sound has developed into a combination of dreamy beach-like "guitarmonies" contrasted against separately harmonized voices with drum patterns that seem to anticipate the spaces in the melody. It is a combination which has the unique effect of throwing into question which line of music you should follow at any one time, with the solution usually being to open up and really ‘hear’ it all at once. Added to this complexity is a manipulation of space and pacing that keeps the music from turning into dense, tiring mush, and cleverly avoids the recent trap of over-production. Being Elastic is a continuation of this work as Each Other tries to branch out into other song styles while honing those qualities that are at the core of their sound.

The biggest difference between Being Elastic and their 2012 album Heavily Spaced is a noticeable lack of overarching melodies (such as those found in “A Strong Spinning”). There are instead a lot more minimal and groove-oriented. “Scared Witless, Really” is a great example of how their usual approach of building layers onto a melody have been subverted into establishing and then changing their base groove. The melodies here are more subdued in their range and even in their levels as a repeating descending pattern is modified and played with. The pieces start to fall into place, in a lock-and-key fashion as the groove is built up only to be pulled away at the end of the song. It’s a strong decision and feels resolved.

Their opening track “About the Crowd” is similar and is almost a medley of these kinds of grooves as it takes the first 15 seconds to decide what underlying pattern to play. This is then built up and a minimal vocal section is added right before it moves into a bridge that slows down before double-timing into a frantic B section that bears characteristics of the earlier groove without playing it note for note. The bridge is brought back as an outro of sorts and suddenly it is all over. It can’t decide what to play for ‘the crowd’ and gives us a platter of options, all of which mesh together into a delightful ride that defies the usual need for a singular guiding theme or motif.

The second track “Send Your Signals” is a foray into punk territory that largely relies on mids and highs to carry us through, a choice which makes the song sound like the overriding music in a Pokemon game that plays when your monster’s health drops to critical levels. It is surprisingly light-hearted and delivers one of Each Other’s best choruses: “Send me your signals/it’s only me and you”. It is after this that those anticipated lows make their most prominent appearance, serving a sense of finality just as the song ends.

Tracks like “The Trick You Gave Up”, “High Noon In the Living Room”, and “Your Ceiling Is My Floor” resemble older Each Other tracks, except that they have been largely slowed down and it gives us the chance for a more nuanced grasp of the intricate conversation that takes place between the drums, guitars, and vocals. On the other hand “Fine Time”, “Or Else”, “Relative Supervision”, and to a lesser extent “Swell Patterns” showcases Each Other’s ability to play with tonality and masterfully create sections of relative atonality amidst clever harmonies. The result is a bitonal sound, an effect that is rarely seen and even more rarely pulled off with grace. This is a sound that is found throughout all of Each Other’s work and is a big part of what makes listening to their music sound like taking a step into a musical world so unlike any other. That Each Other has chosen to keep using it and continues to find new ways to incorporate it into their material is a welcome decision. It cements their foundation musically and technically without actually limiting their aural landscape, allowing for songs like Being Elastic’s two final tracks, “Swell Patterns” and “Relative Supervision” to sit next to each other with relative ease. The first calls their earlier “Bad Neighbours” to mind but has a rounder sound and builds to a faster pace before opening up to a simpler texture, dotted with an odd wispy sound reminiscent of 60’s space operas as the calm guitar part dissolves away. “Relative Supervision” goes through a ‘medley’ of its own, switching between grooves of varying complexity while the harmonic texture goes from a spooky, heavily bitonal sound to a comfortable consonance before bringing back the ‘spooky’ material sans vocals as a halfway point on which to end the album.

Each Other’s Being Elastic delivers on its promises of flexibility and keeps the listener engaged at all times. It’s a side of Each Other that differs from the energy of Heavily Spaced and Traces to Nowhere without sounding like an altogether different band, a feat that few bands can claim.

Image via Lefse Records
Posted by Wine and Pop at 3:25 PM

Email ThisBlogThis!Share to TwitterShare to FacebookShare to Pinterest
Labels: Each Other, Music, Music Review